Climate Change and Fisheries presented by the American Fisheries Society and the Potomac Chapter of AFS was held on May 9, 2013, in the Rayburn Building in Washington, DC.
Hosts: Ward Slacum (VERSAR) and Sarah Glaser (Virginia Institute of Marine Science) 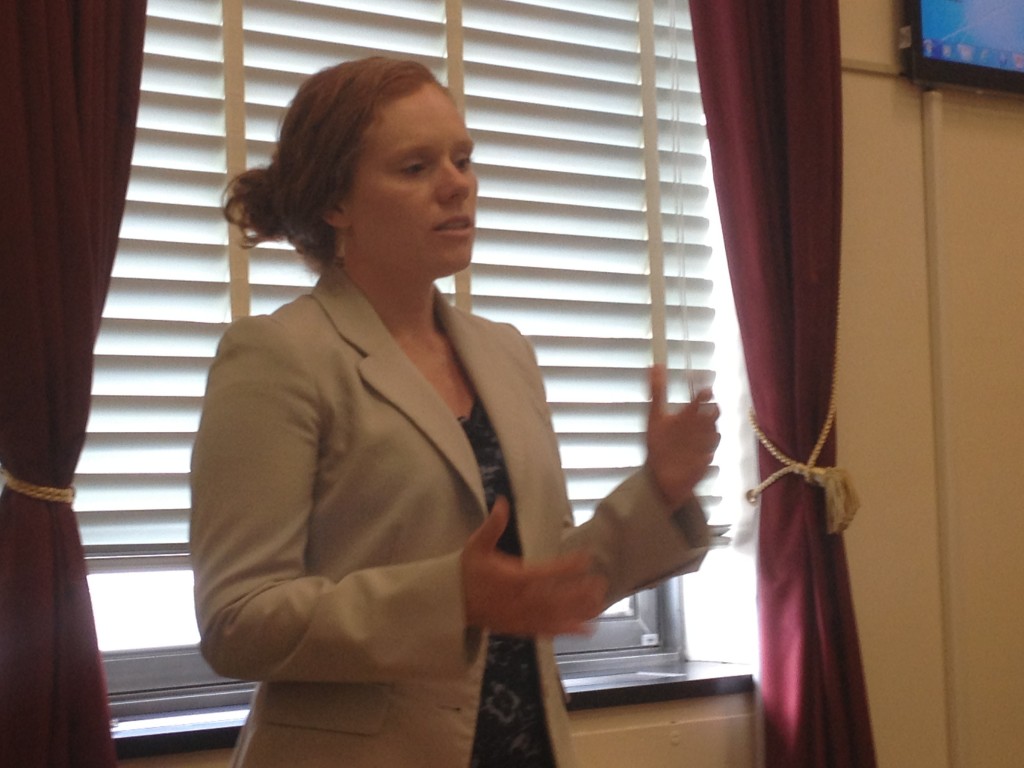 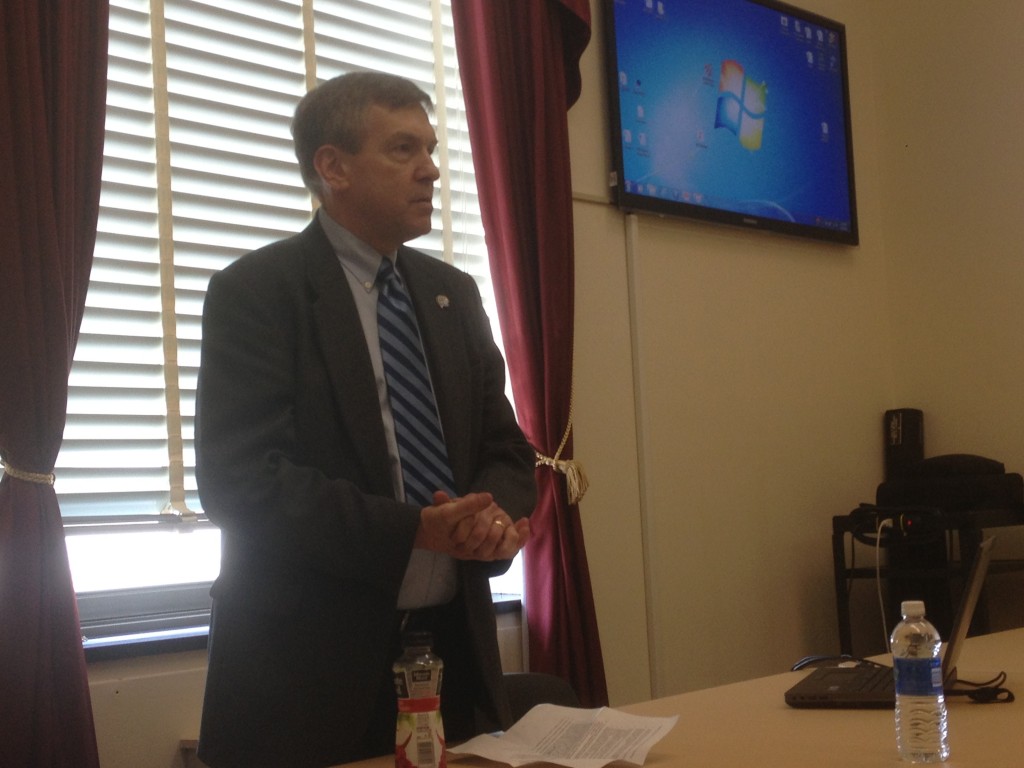 Members of AFS have been acutely aware of how climate change is already affecting our aquatic and marine ecosystems, and our predictive modeling forecasts much more serious threats…. As you set our nation’s course for the next four years, we urge you and your Administration to support science, address the realities of global warming, and further expand efforts to move a clean energy economy forward in the United States. As fisheries scientists and also concerned citizens, we offer our assistance in helping you redirect the Nation from a carbon-based consumptive economy to a more sustainable one.
~ Letter to President Barack Obama from AFS President Dr. John Boreman, Jan. 17, 2013 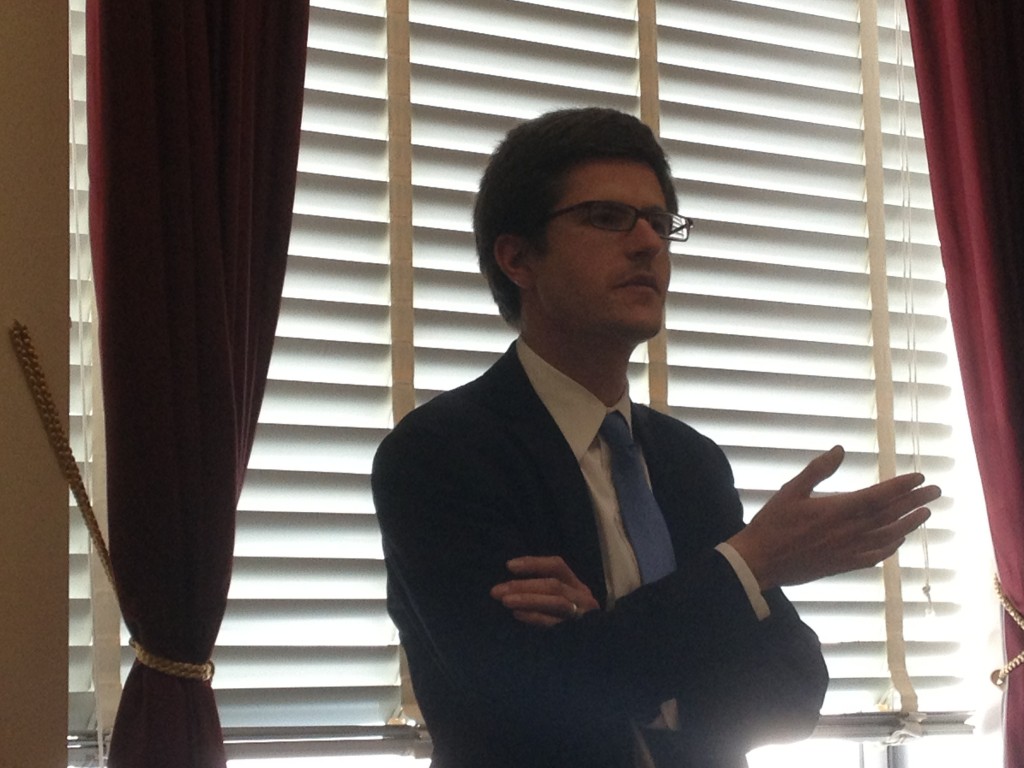 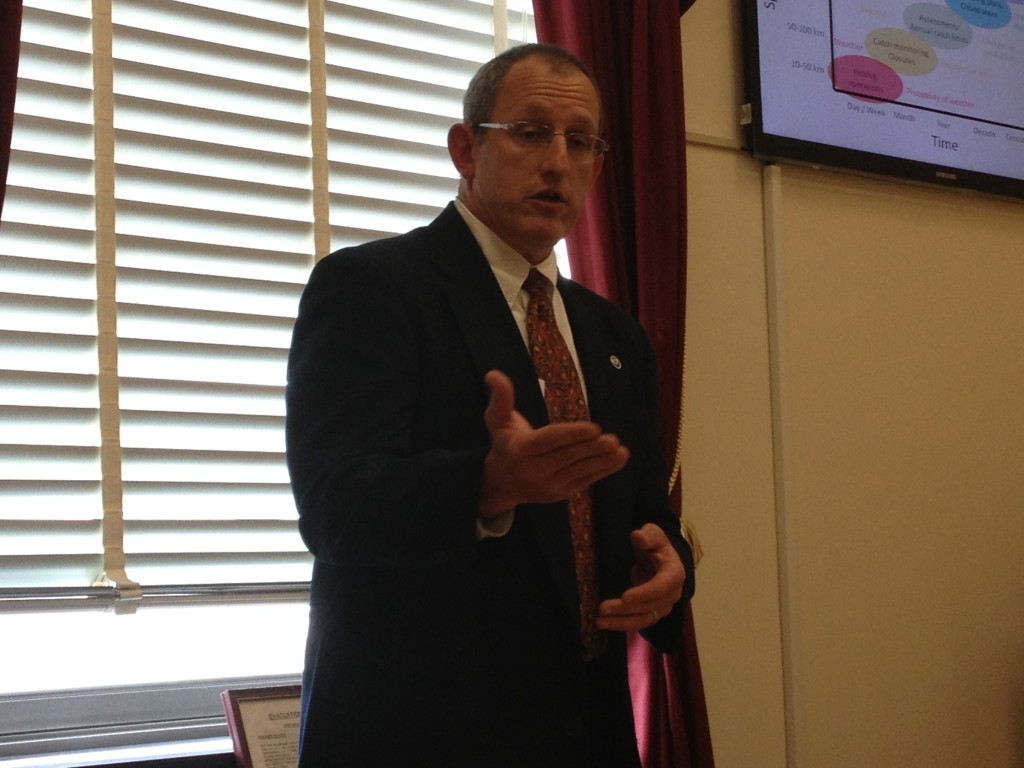 John Hare, of NOAA, discusses climate change and migration at the Potomac Chapter of AFS summit in DC. 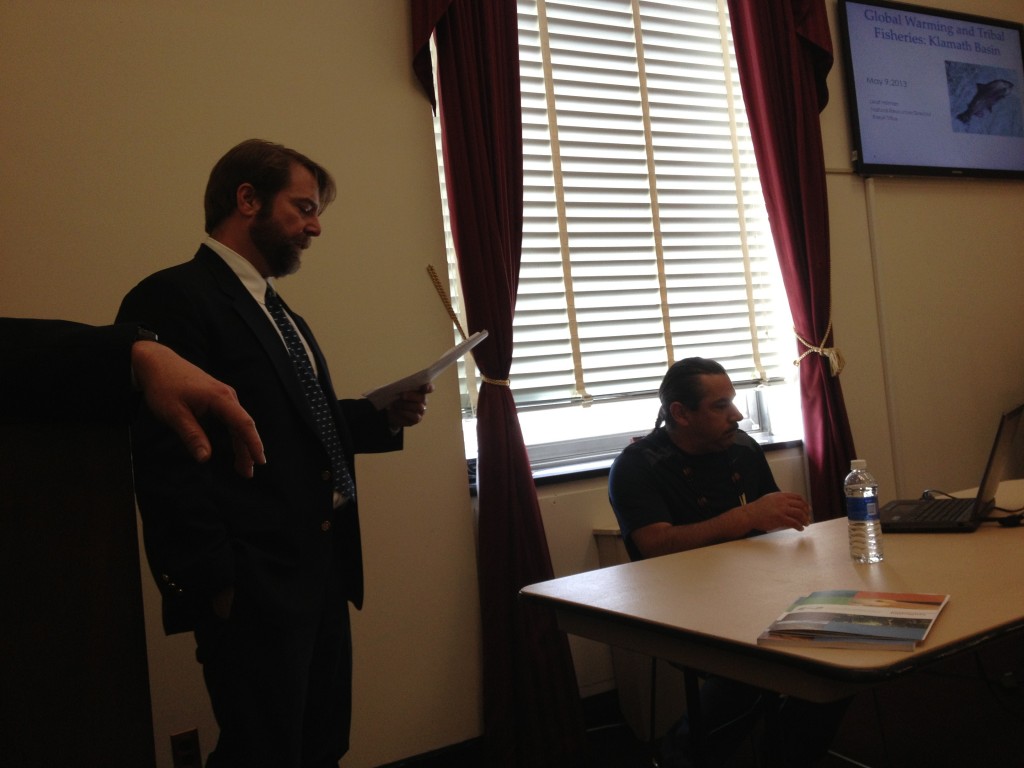 Ward Slacum, president of the American Fisheries Society Potomac Chapter addresses the crowd at the DC summit on climate change. 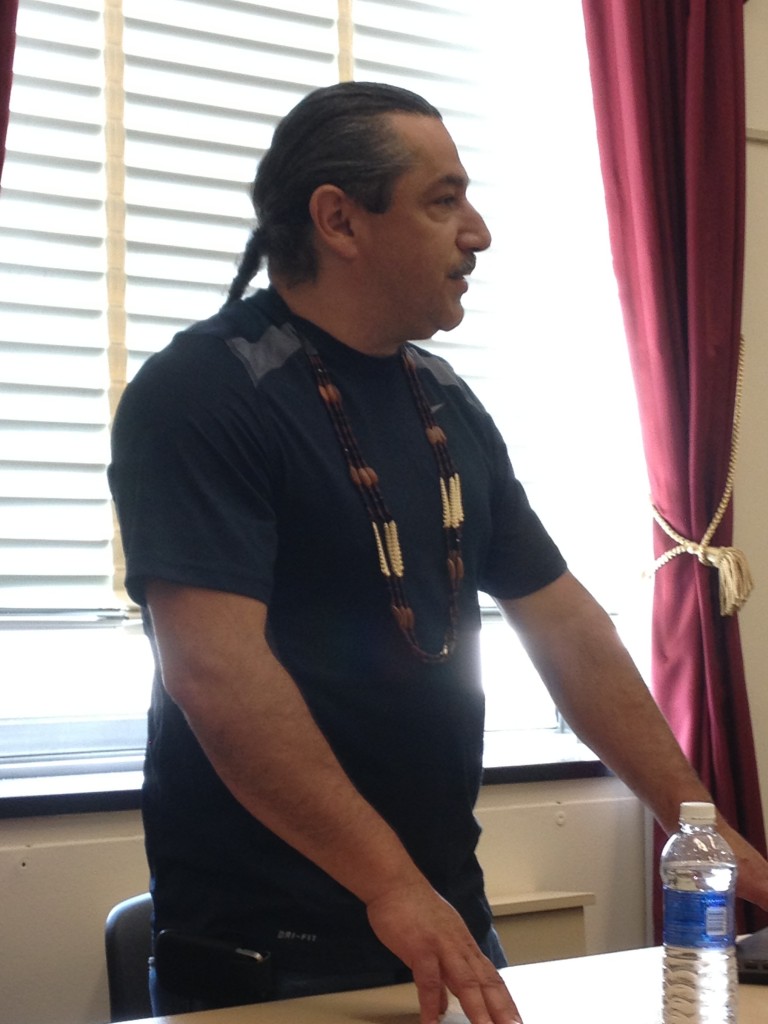 Leaf Hillman of the Karuk Tribe in California discusses climate change at the Potomac Chapter of AFS summit in DC. 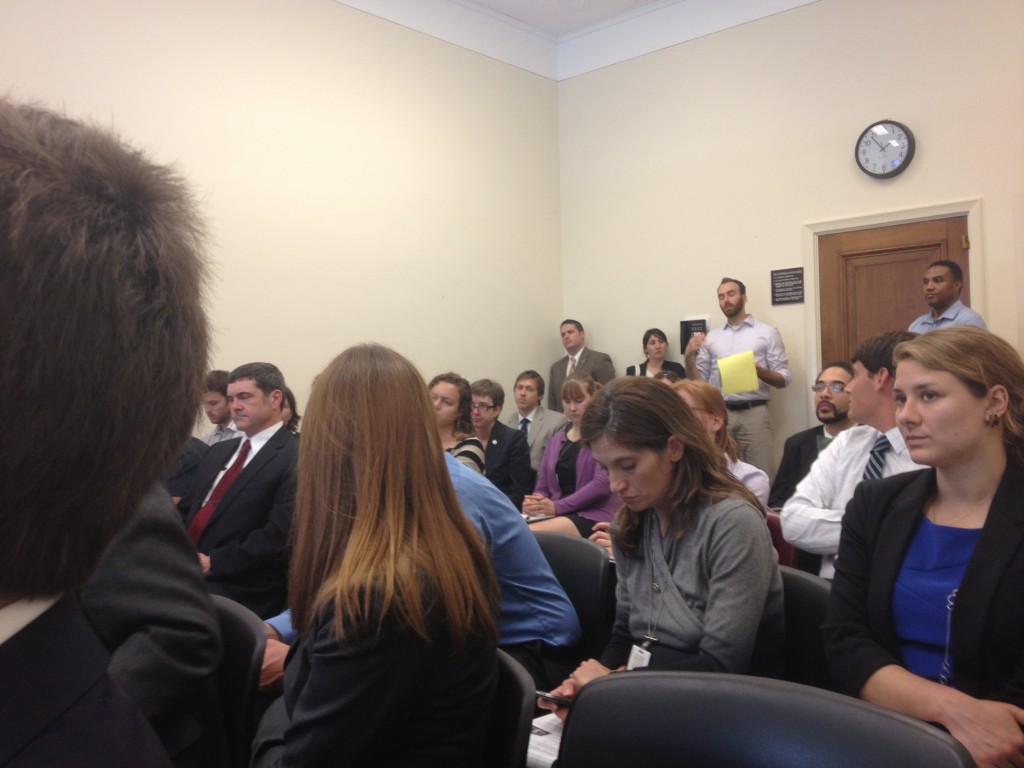 A concerned crowd of reporters and legislators listen attentively to the American Fisheries Society Potomac Chapter summit on climate change in Washington, DC

Visit here to see more activities from the Potomac Chapter.